5 years after marriage to Offset, Cardi B announces ‘wedding’

Cardi B and Offset may be having a wedding ceremony real soon after their 5-year relationship.

The American rapper, whose real name is Belcalis Marlenis Almánzar has announced via her official Twitter page that it is time to take her relationship with Kiari Kendrell Cephus to another level. 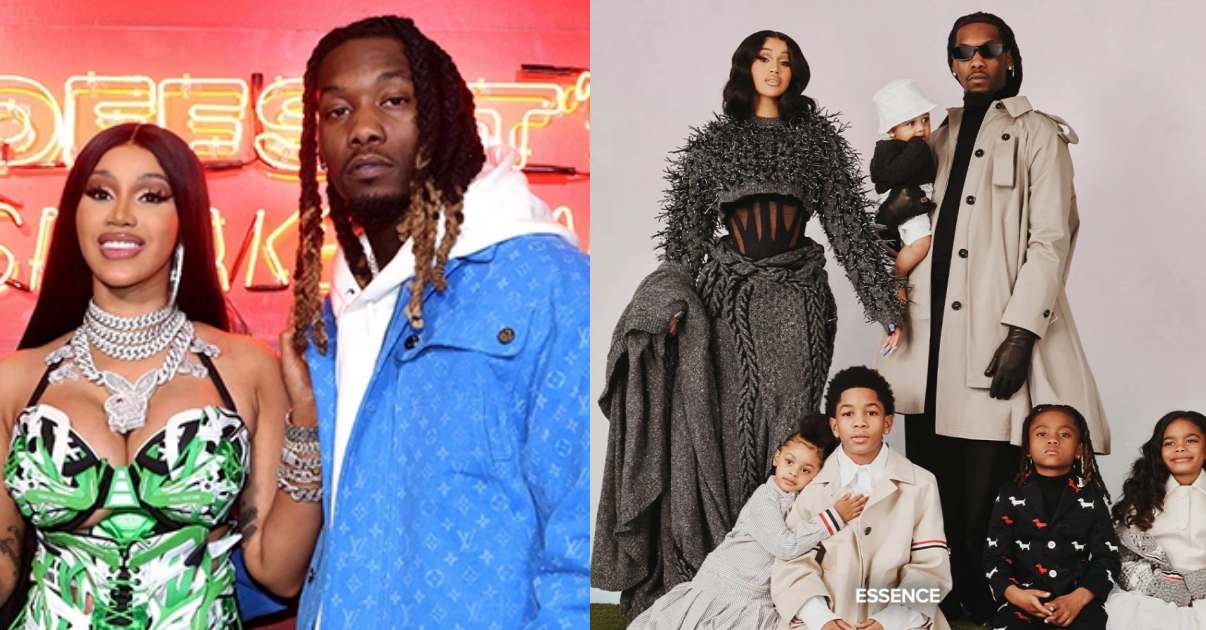 “5 years married……it’s time for my wedding” The “Kodak Black” rapper has been engaged to the father of her kids since the 20th of September, 2017. The duo has welcomed 2 kids together, Kulture and Wave.

Although they are still very much together, the relationship has had its fair share of ups and downs.

The mother of two announced their breakup via Instagram in December 2018 following Offset’s alleged infidelity with a model, Summer Bunni during her pregnancy.

“Yoruba demon thing is a lie, heartbreak has nothing to do with tribe” — Uriel