Big Brother Naija level-up housemate, Groovy, has opened up to his love interest, Phyna, that he doesn’t love her.

Groovy, who finally opened up about how he felt about Phyna during a heart-to-heart discussion last night, confessed that he had deliberately refrained from telling her “I love you,” so she wouldn’t get the wrong signals. 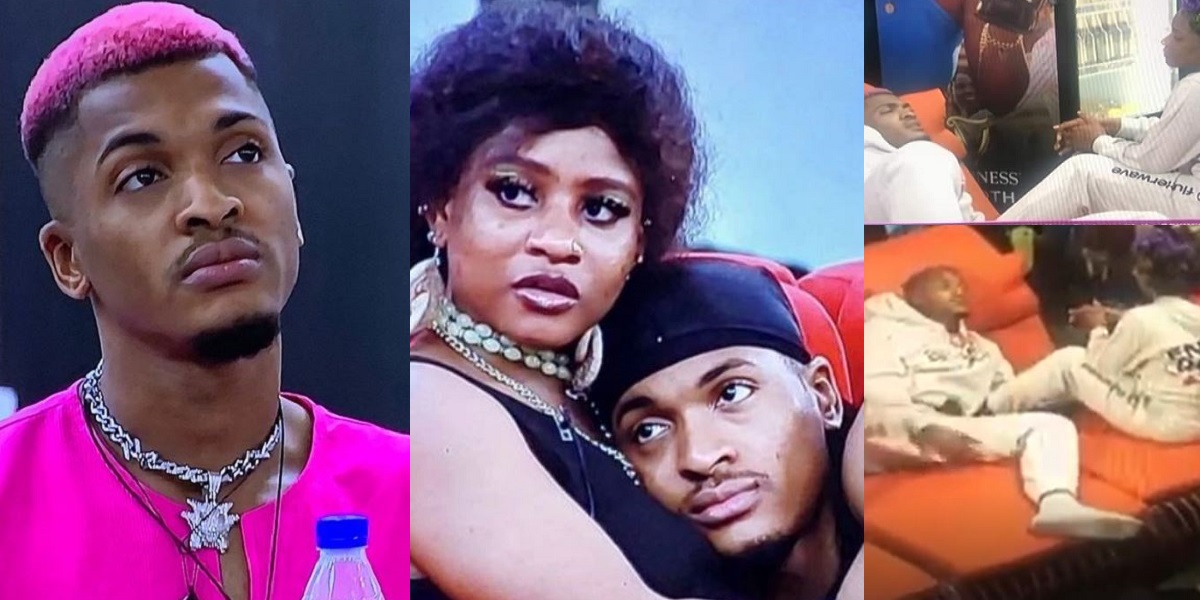 According to him, he believes love is a big word and a process. 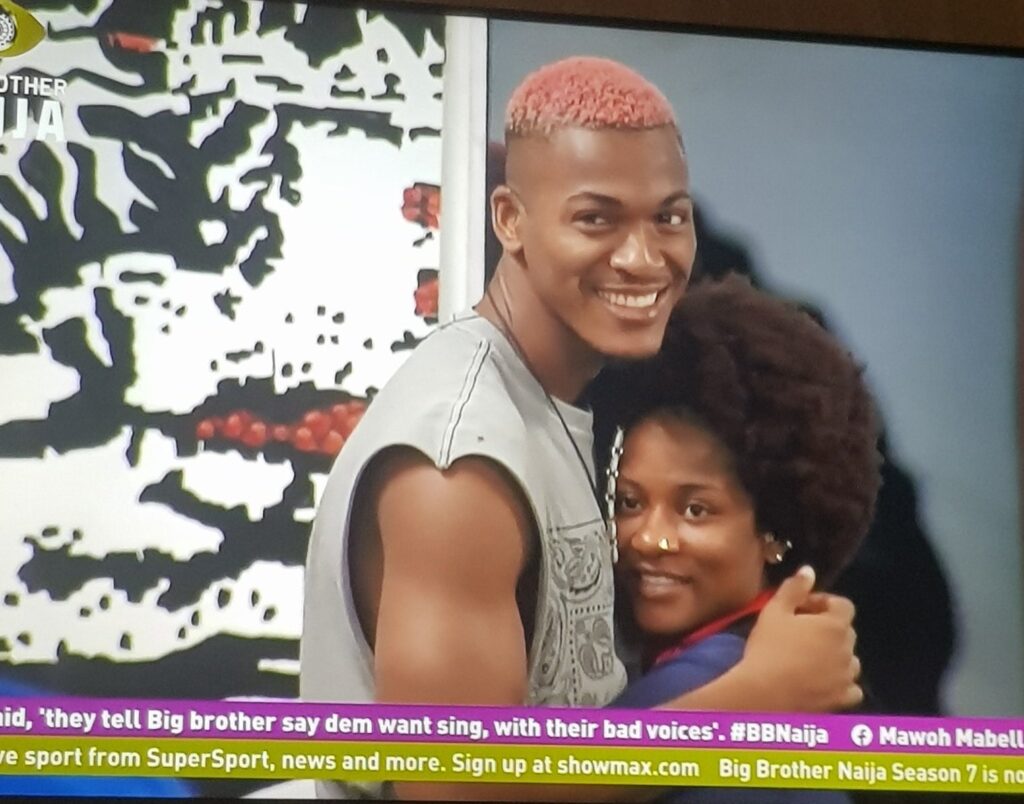 He noted that although he has a genuine likeness for Phyna and looks out for her in the house, he doesn’t love her.

“But you can’t say you love that special person. Calling me your girlfriend is just a title since you don’t love me,” Phyna replied.

Speaking further, he told Phyna that when they leave the house, he will fully understand her and their relationship because he believes he will see her real character outside the house.

Phyna, who was visibly saddened by the revelation, asked why he repeatedly referred to her as his girlfriend in the house when he knew he didn’t love her.

Speaking on Groovy’s statement that until after the house before he sees her real self, Phyna stated that she’s an open book and has been real on the show, and the only side of her he’s yet to see is her smoking habit.

“My mentors” Faithia Williams, Sotayo Gaga, others hail Peju Ogunmola as she links up with Sola Sobowale