Talented Nigerian singer and songwriter Kizz Daniel is making headlines after shutting down his London concert. 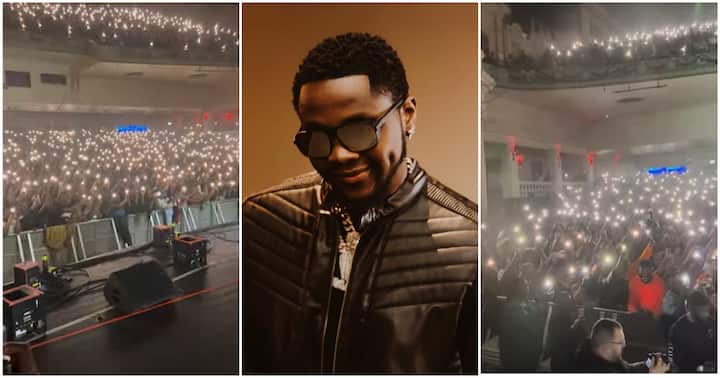 The singer and father of two is currently on his Afroclassic World Tour, which he commenced in Africa in January 2022 and is scheduled to at the end of December.

On Friday, May 13th, Kizz Daniel had a concert at the O2 Academy Brixton in London, where he left his fans thrilled with fine performances.

Kizz Daniel performed his hit songs like ‘Laye’, ‘Woju’, ‘Buga’, among others.

Videos from the concert which surfaced online showed the turnout was massive.

Many of the singer’s fans and followers have taken to the comment section to react, as many referred to him as the number one artist in Africa in 2022.

some of the reactions, see them below:

001 daughter: Fans gush over Davido’s Imade as she clocks 7