Happy 39th birthday Akinyanju Arike Kikelomo Abiodun popularly called Eyinju Eledumare which was the name of a character she played in a film. Was Born on the 8th of May 1983 in Oyo State, Nigeria. 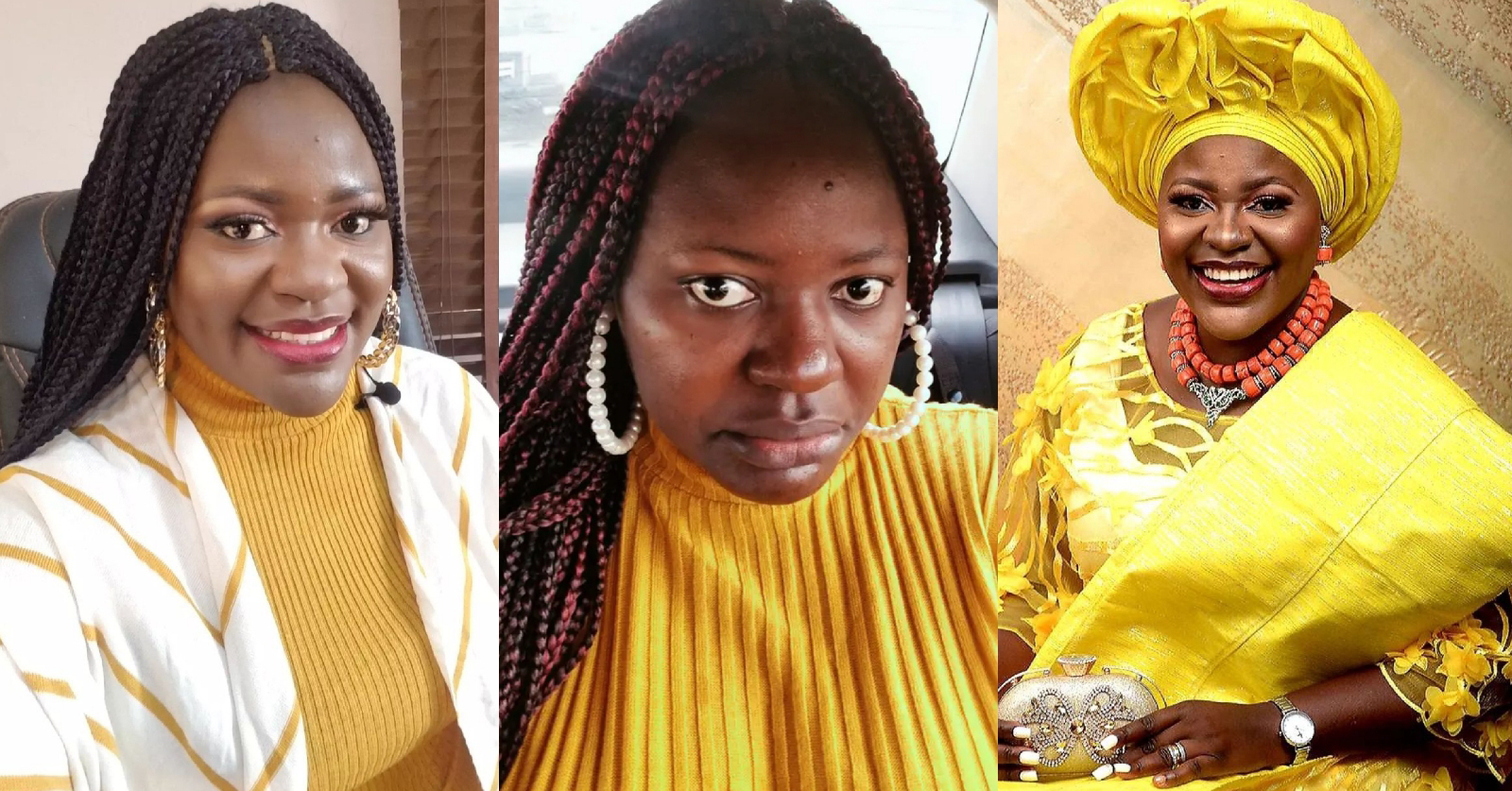 She is an Actress and a Movie Producer. She Attended Tai Solarin University of Education and Graduated With a Bachelor’s Degree in the English Language. 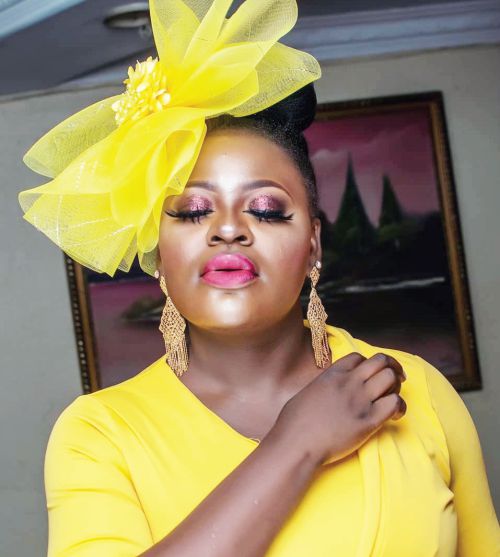 Eyinju Eledumare Arike Started her Acting Career in 2006 on the platform of Adebayo Tijani movie productions. She has featured in different movies. However, she got to be popularly known due to her role in Eyinju Eledumare.

She has worked with Many Popular Actors and Actresses in the Nollywood film Industry.

Arike Is Happily Married with children. May God bless you on your birthday, and always.