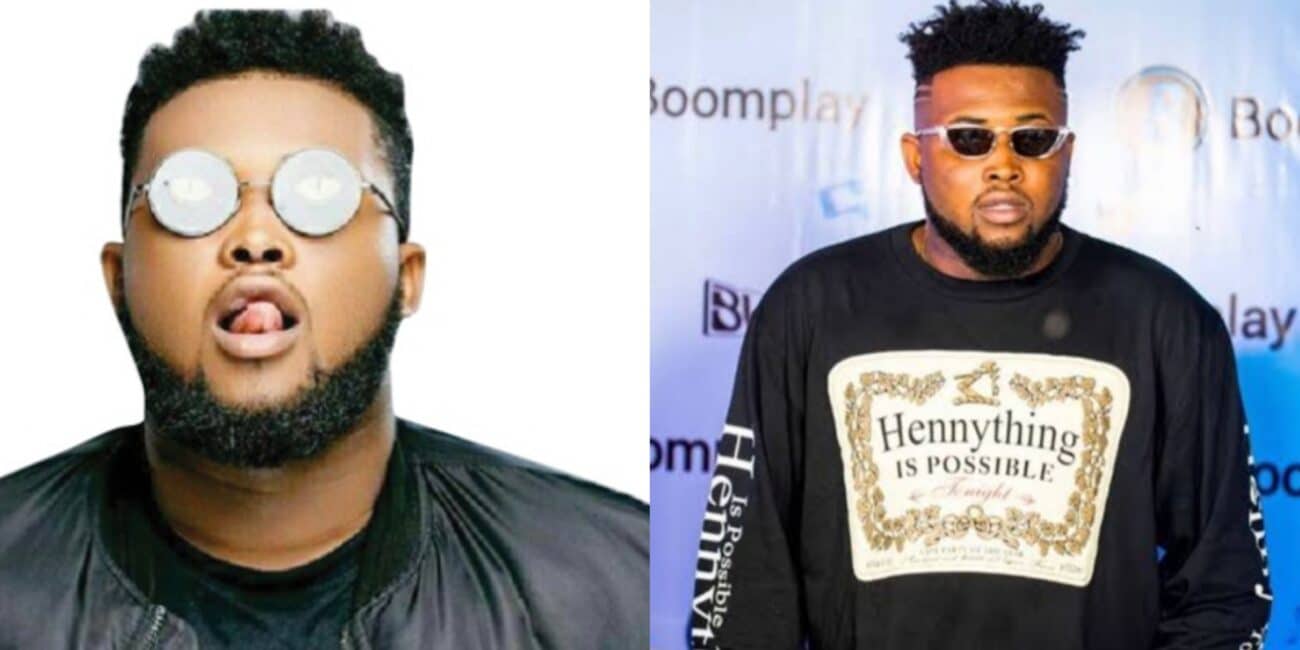 Fast rising rapper and songwriter, Oladipo Emmanuel, aka Chinko Ekun, has narrated how good people saved him from going into depression.

Speaking with Saturday Beats, he said that having good people in his life saved him from depression when he was going through tough times.

According to him, he had just parted ways with his record label as of then, and he lost money in an investment scam.

“When everything happened, I could not handle the trauma. I was told to leave the house. In order to clear my head, I had to move to the Lagos mainland to Victoria Island. I had to leave my comfort zone. While on the island, I did not have many friends; mostly acquaintances.

“If one is down, one must have good people around one. My lawyer, my best friend, my DJ, my manager and my video director were always there for me. My family never left me. They always encouraged me to never give up. The good people around me helped me during that period of my life.”

Chinko speaks on education and suicide

The graduate of Law from the Obafemi Awolowo University, Ile Ife, Osun State, while speaking on education, insisted that schooling was not the only form of education.

He said, “Education is quite ambiguous. I am a rapper, and I think like one. There is a difference between education and schooling. I feel education encompasses both learning outside and being inside the four walls of a classroom.”

The rapper also stated that thoughts of his loved ones held him back when the thought of suicide flashed through his mind. He said, “Mine was not really a major suicidal thought as some people think it to be. It just flashed through my mind. I could not kill myself because I had to think of the pain I would cause my family and friends. I saw it as being selfish.”

Sparing some words of advice for people going through trying times, Ekun said, “Irrespective of the situation you find yourself; don’t give up. Just make sure you eat and drink water very well. No matter what I went through, I always ate and slept well. Meanwhile, around that time, I had lost a lot of money to an investment scam.”

Months back, Chinko Ekun, had narrated how he lost millions of naira to investment scammers.

The ‘Able God’ crooner, in an interview said the tragic episode changed his perspective about investment.

Chinko Ekun said, “I once fell for an investment scam worth millions of naira, after that, I decided my only investment was myself and how I looked.”

“So, I saved more but something happened and I had to pull out my money to save a life and I have no regrets because as I speak, the person is still alive and I’m glad I did.”

The rapper disclosed that he wished he had collaborated more before things went downhill for him, adding that he had plans to touch lives with his music.

“I would have collaborated more or stayed more consistent but my entire mind was to go for shows to help the label recoup all the money that was spent on me.

“A lot was spent on me and I am forever grateful. I plan to break records, revive rap music and touch the lives I can. I own my label now.”

“You always make me feel like a princess” Regina Daniels expresses gratitude to husband, Ned Nwoko