A happily married Nigerian man, Emmanuel Okorie, has prayed for grace to always love his wife and resist temptation to cheat on her. 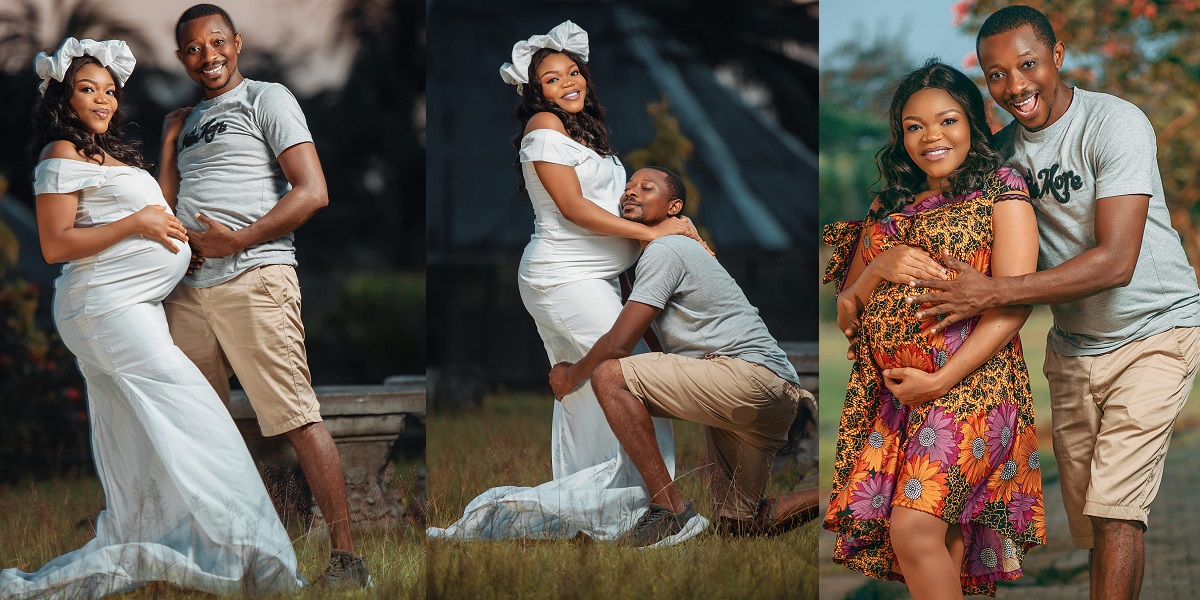 The father of three said this sincere prayer while sharing adorable photos from his wife’s maternity shoot. 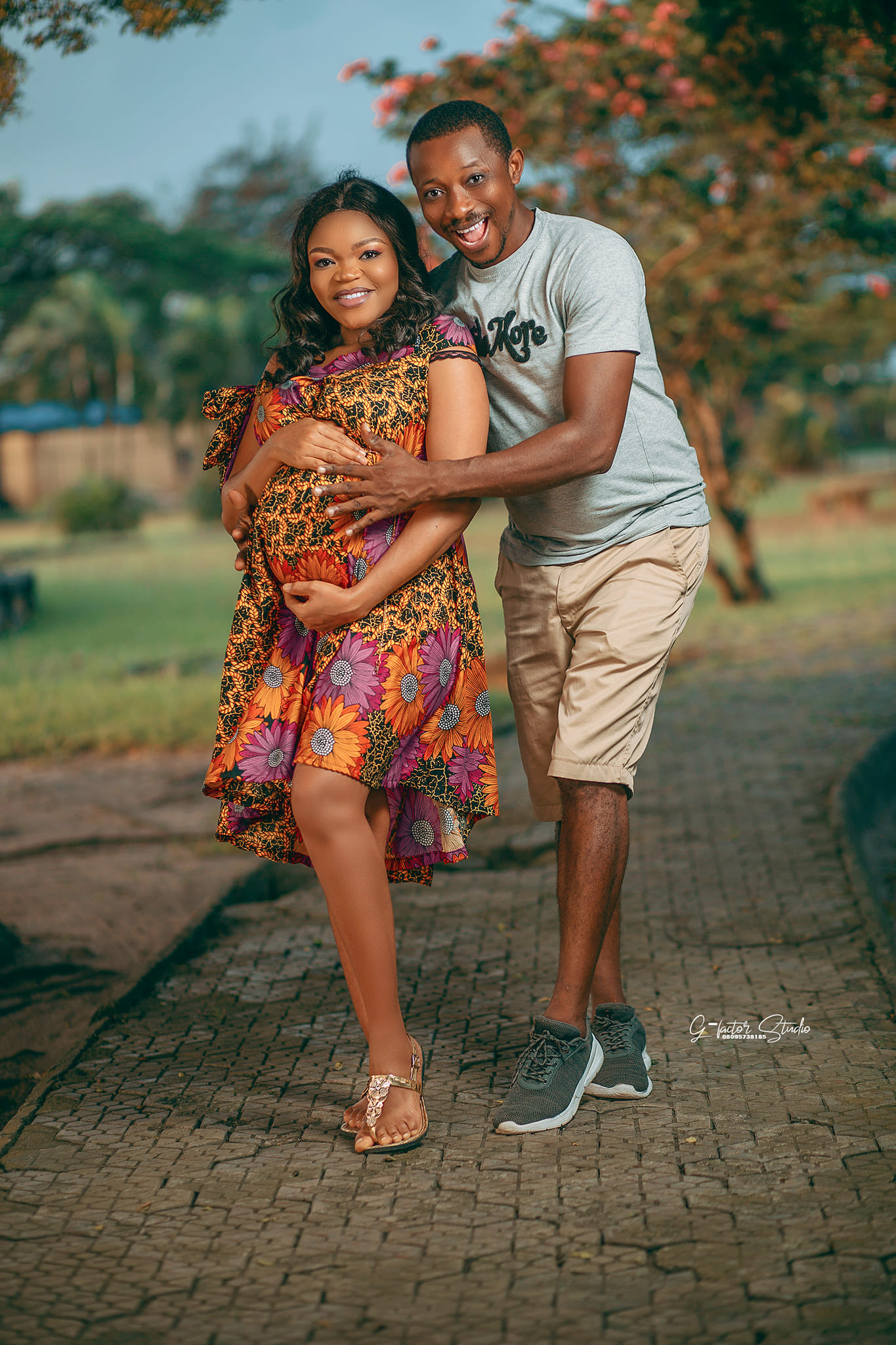 According to him, he and his wife have been married for five years now, and he’s praying for grace to remain faithful to her.

He says it is also his earnest prayer that all men appreciate their wives and stay away from distractions.

“It’s not by power nor by might. I pray for grace to always love my wife and never think of sleeping with another woman. We have passed five years and by God’s grace, we are still standing on our vows. More grace Lord. It is also my earnest prayer that all men appreciate their wives and stay away from distractions.

“Dear fellow man, God will help you if you want to stay pure, but the truth is, many men don’t want to be faithful….E go vex some of you, but I don’t care!!” He wrote on Facebook.

See his posts below, 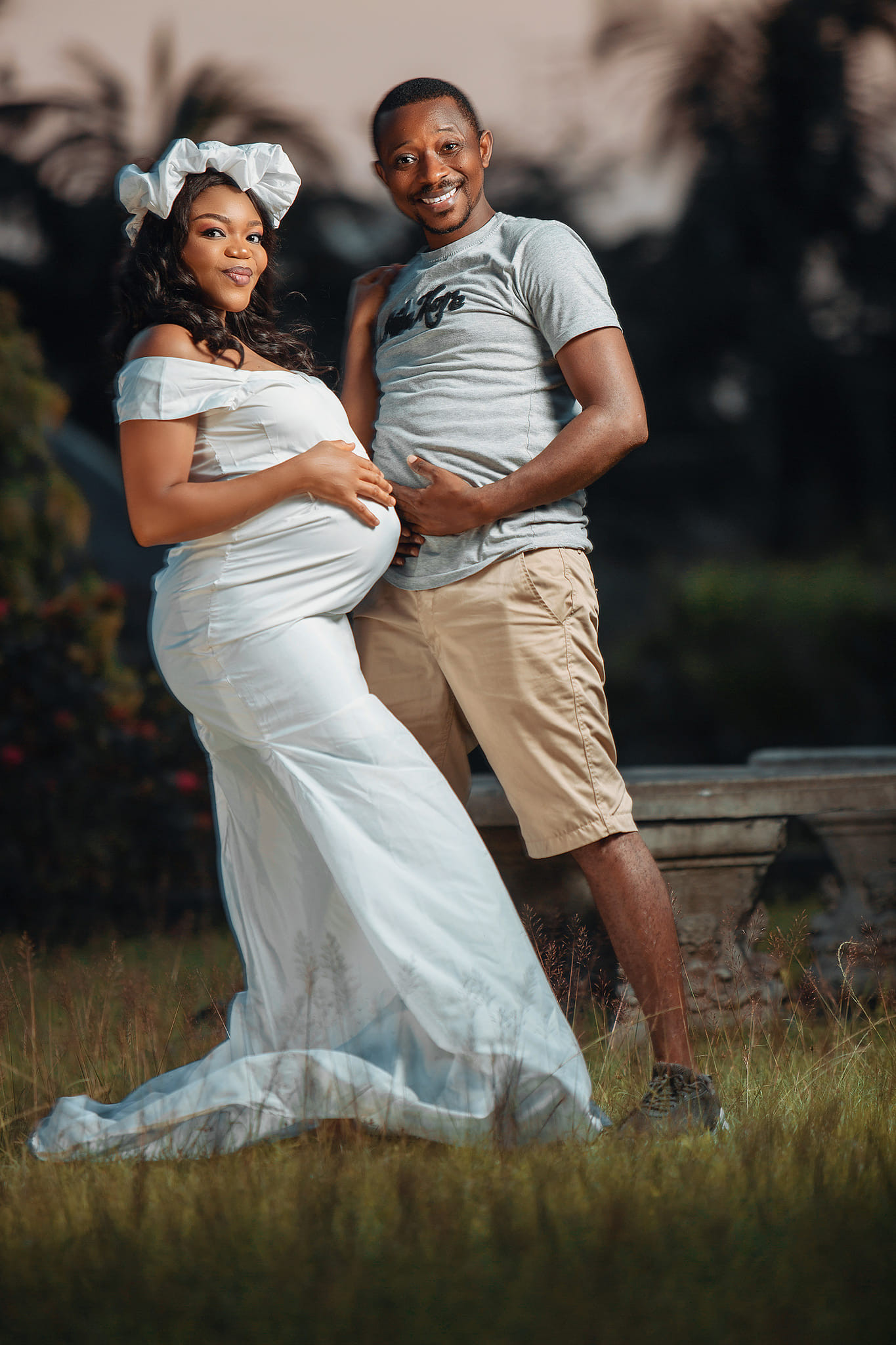 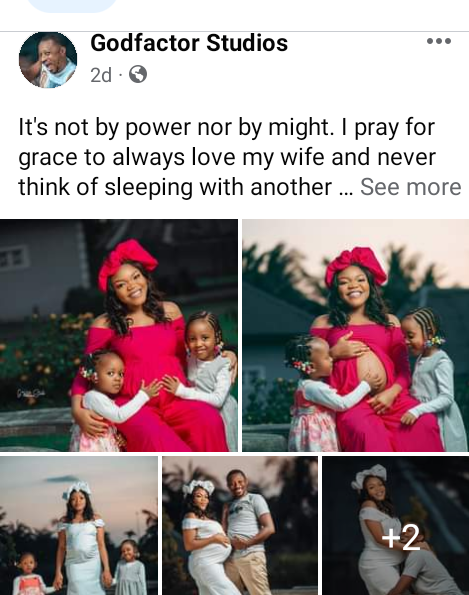 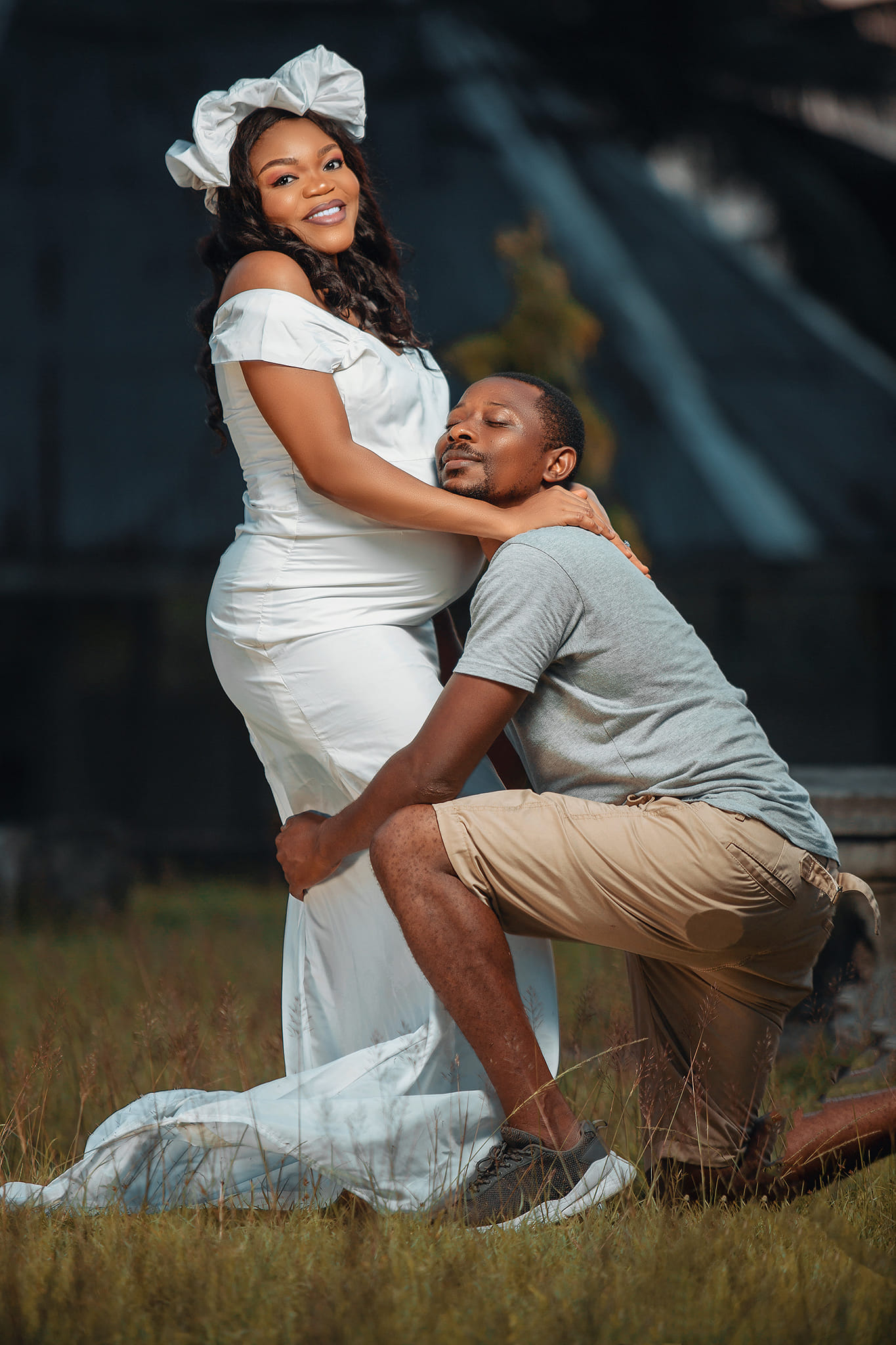 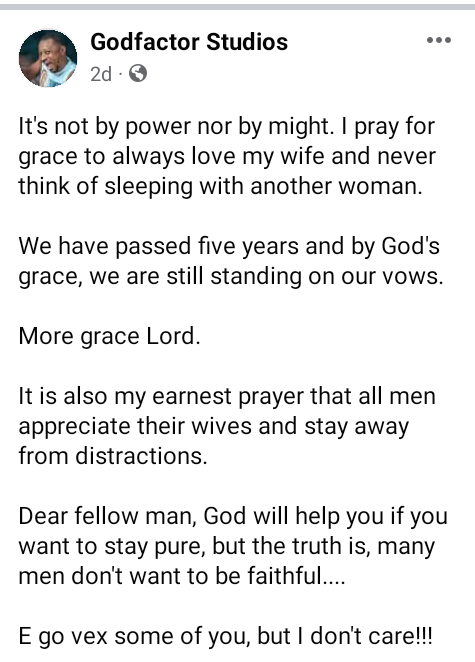 Meanwhile, popular Nollywood actress, Lizzy Anjorin, has vouched that her husband, Lateef Lawal, has never cheated on her.

The actress, who stated this during an Instagram live session, stated that her husband has never been unfaithful in their marriage.

Lizzy Anjorin asserted that since the day they said their marital vows, her husband has not been with another woman.

Lady overjoyed as she relocates abroad with family