Bafana Bafana goalkeeper, Itumeleng Khune not only won over Mzansi’s hearts but also the title and honour of Father of the Year! 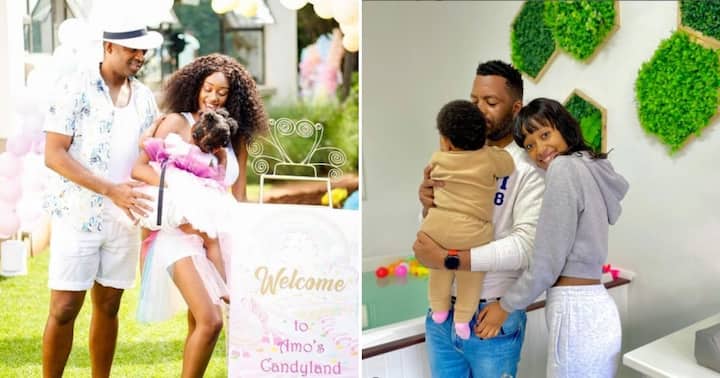 In an Instagram post, he shared a heart-warming photo of him presenting a huge bouquet of red roses to his little girl.

“Anyone can be a father, but it takes someone special to be a dad, and that’s why I call you dad, because you are so special to me #Amoh.”

Saffas responded to the post which was also shared on Facebook. While a few peeps had some witty comments, many were in awe of the doting father’s sweet gesture.

Father and Son Melt Hearts With Incredible Song Covers, People Left With Jaws Gaping and Tears in Their Eyes