Lady surprises okada man who saved her when she was stranded, takes him shopping

In June last year, a Kenyan lady named Jennifer “Kairetu” Wambui was left stranded in the middle of the highway by a friend at around 12 am after a heated altercation in her car. 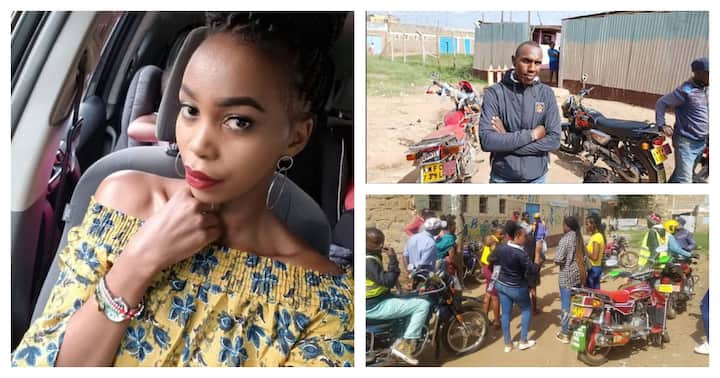 Unfortunately for Jenny, the incident happened at a time when the country had a dusk to dawn curfew so no vehicles were operating at that time.

Alone, stranded and confused with no signs of vehicles passing by, Jenny panicked and prayed for God’s intervention.

Good Samaritan to the rescue

Alone, stranded and confused with no signs of vehicles passing by, Jenny panicked and prayed for God’s intervention.

She sighed with relief when she saw a motorbike approaching from a distance, after which the rider stopped, introduced himself as Dan and informed her that the area is risky.

“He offered to drop me home but after a few meters, I couldn’t stand the cold as I had a dress on with no sweater. I was freezing to death,” she said.

Dan, therefore, offered to take her to his house and give her a place to sleep until the following morning when it was safe.

Eleven months later, the ever-grateful Uber driver chose to reach out to the Good Samaritan and express gratitude for saving her life.

“His actions moved me. If Dan wanted to take advantage of me, he would have but he didn’t. He proved to me humanity still exists,” Jenny expressed.

The TikTok queen was not alone as she mobilised a group of friends and followed under the banner of Team Dan to contribute towards putting a smile on the man’s face.

Jenny disclosed that when she called the young man about the visit, she did not inform him that there would be a large team coming over.

It is only when her TikTok group mobbed Dan that it dawned on him the visit was of a bigger magnitude than he had anticipated. 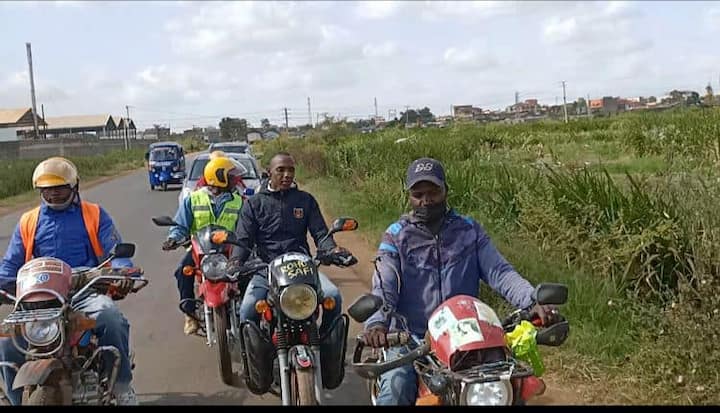 With fireworks, ululations and claps, the convoy led by outriders snaked its way to Dan’s humble abode in the heart of Makongeni.

“I was actually surprised when Jennifer called and reminded me about the rescue because I lost her number with the other phone that got lost,” he said with a smile.

He added it never occurred to him that the lady he had shown kindness to would still remember him after so long.

Not long after the visit, the gesture elevated his status among fellow boda boda riders in Makongeni, so much that they even promoted him in their group. 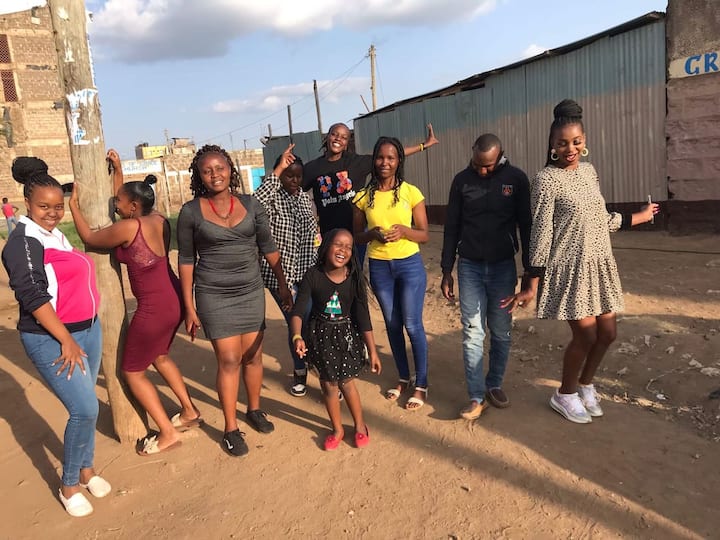 High Earning South Africans Show Off Their Payslips, Leaves the Rest of Mzansi With Chest Pains