“My mentors” Faithia Williams, Sotayo Gaga, others hail Peju Ogunmola as she links up with Sola Sobowale

Veteran actress Peju Ogunmola has received praises from her junior colleagues over her newest photos.

The veteran Yoruba actress delighted her fans with a gorgeous photo of her and award-winning actress, Sola Sobowale. 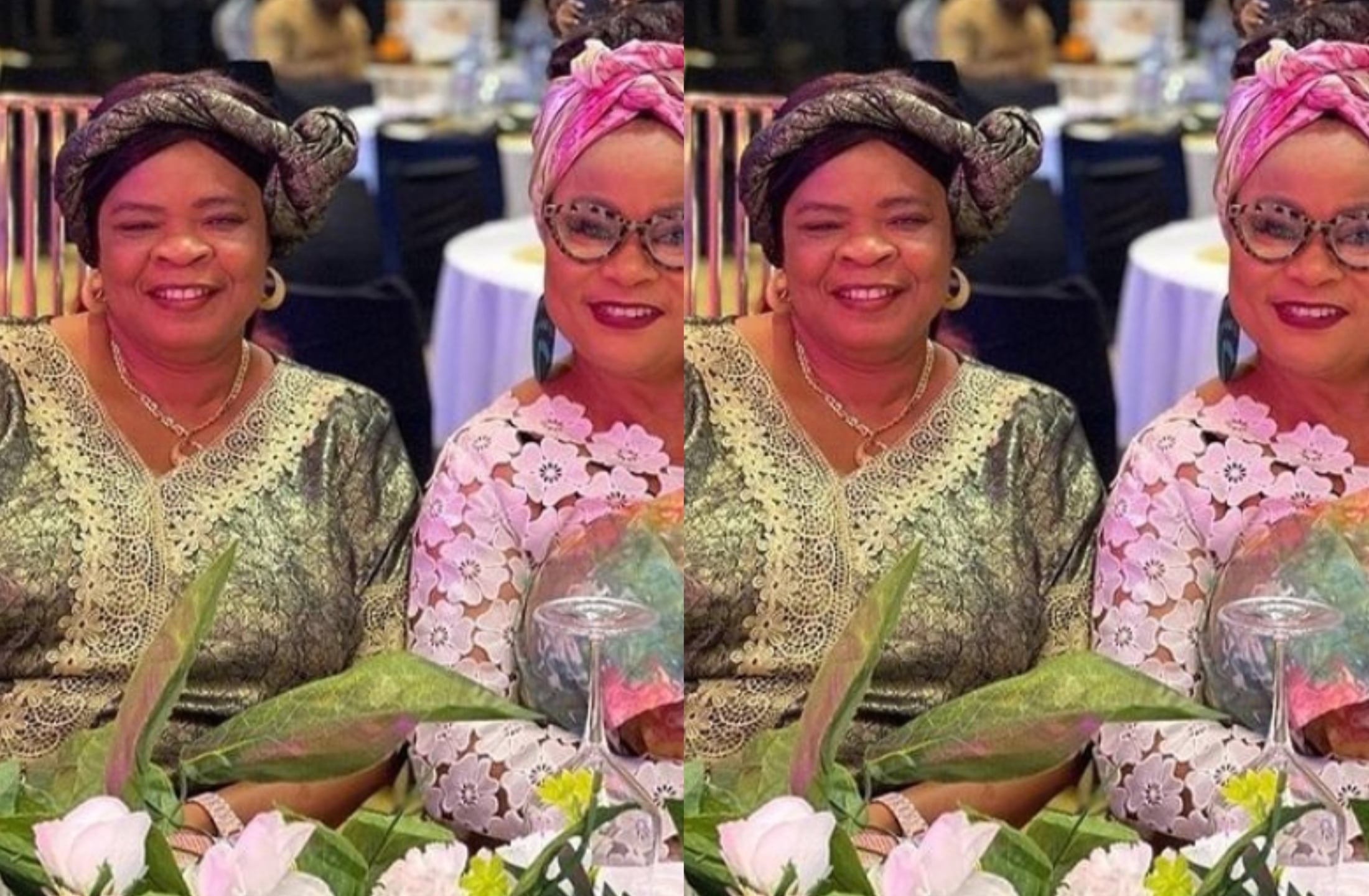 Captioning the photo with, “Picture Perfect”, Peju Ogunmola received praises from her junior colleagues who stormed her comment section singing her praises.

Faithia Williams described them as her mentors, while Wumi Toriola described meeting up as a legendary move.

In other news, actress Bukunmi Oluwasina revealed the magical bond between her and veteran Nollywood actress Sola Sobowale.

Sharing multiple photos of herself and the legendary King of Boys movie star, Bukunmi Oluwasina, disclosed how she was honored to be partnered with Sola Sobowale for a movie.

Bukunmi Oluwasina who shared the photos on Instagram claimed that Sola Sobowale had been responsible for her welfare and disclosed how she had personally cared for her.

She wrote: I can’t wait for y’all to see this magic. Oloun
I had to come all the way for this cos i fell wholeheartedly in love with this script.

Plus @solasobowale Is such a mother. Too sweet and caring. She’s actually taking care of me on set, She Personally and single-handedly did my makeup for me. It is such a great honor working with you again ma. And I always have different new things to learn from her every time. Oba is a Legend and more. solasobowale 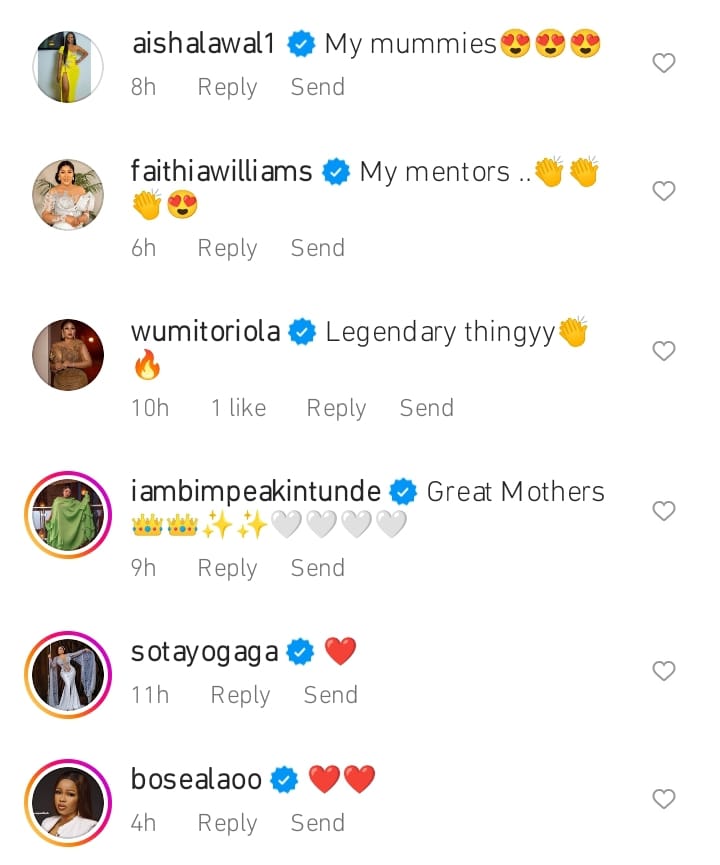