Domestic Workers Who Are Paid R200 a Day Left a Lady With a Heavy Heart and Sparked Debate on Social Media, The debate over domestic workers’ rates is an ongoing and heavy topic in Mzansi. One woman took to social media in utter disbelief that people pay someone R200 to clean for the entire day. Her feelings sparked a heated and heavy debate. 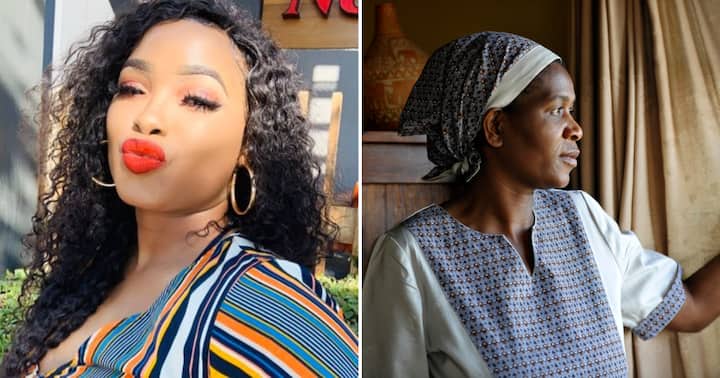 Many domestic workers are treated harshly despite the many laws that have been put into place to protect them. At the end of the day, they have families to feed and can’t risk losing their income trying to protect their dignity… a hard reality.

Twitter user @MasekoValencia took to her timeline to share something that was weighing heavily on her heart. The fact that some domestic workers are paid R200 a day for cleaning a whole entire home had her baffled.

“Imagine someone cleaning the entire house and saying even R200 is fine sisi. Yhu hayini guys.”

The people of Mzansi weigh in, giving their thoughts on the sensitive matter

While it is hard to accept that some take on any form of work just to put food on the table, it is the reality of many in Mzansi. Some were in agreement with the woman on this one, while others claimed a heartbreakingly low income is better than none.

Take a look at some of the mixed reactions:

“Our helper broke the hubbly nu mistake and she said don’t pay me for today… yoooh that broke my heart… so I ask her why she would say that… are at some houses they make her pay for any breakages.”

“But that’s the standard price to clean the whole house and do the laundry for the day. It used to be R150.”

“One helper, told me she was not allowed to us the washing machine at some house. She has to hand was everything. I asked her why, she said they told her they don’t pay her R200 for nothing… she must feel it.”

@Bmkatshwa is right there with her:

Outfits Worn By Mercy Aigbe And Iyabo Ojo, That Might Inspire Mothers To Copy