Big Brother Naija (BBNaija) Shine Ya Eye winner, Whitemoney is not getting the massive fan love he got while in the Biggie’s house, they seem to be calling him out over his newly chosen career path. 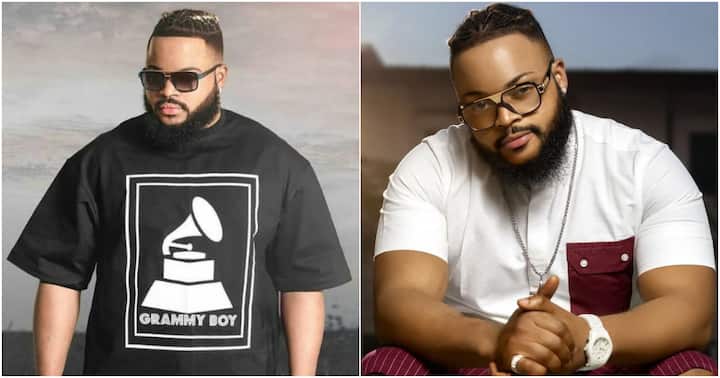 The reality star who has initially promised that he will win Grammy got fans less satisfied with his new single with indigenous rapper, Zoro titled Na We We.

Whitemoney decided to release the new music on a day other stars like Davido, Burna Boy, Asake, and Zinolesky are releasing their and many fans did not commend his effort.

He is currently trending on Twitter with fans heavily criticising his new song and advised his to consider dropping his music career for something else.

Check some of things they said about his new song below:

Social media users have heavily lampooned the reality star over his new music title Na We We.

some of the comments, read below: