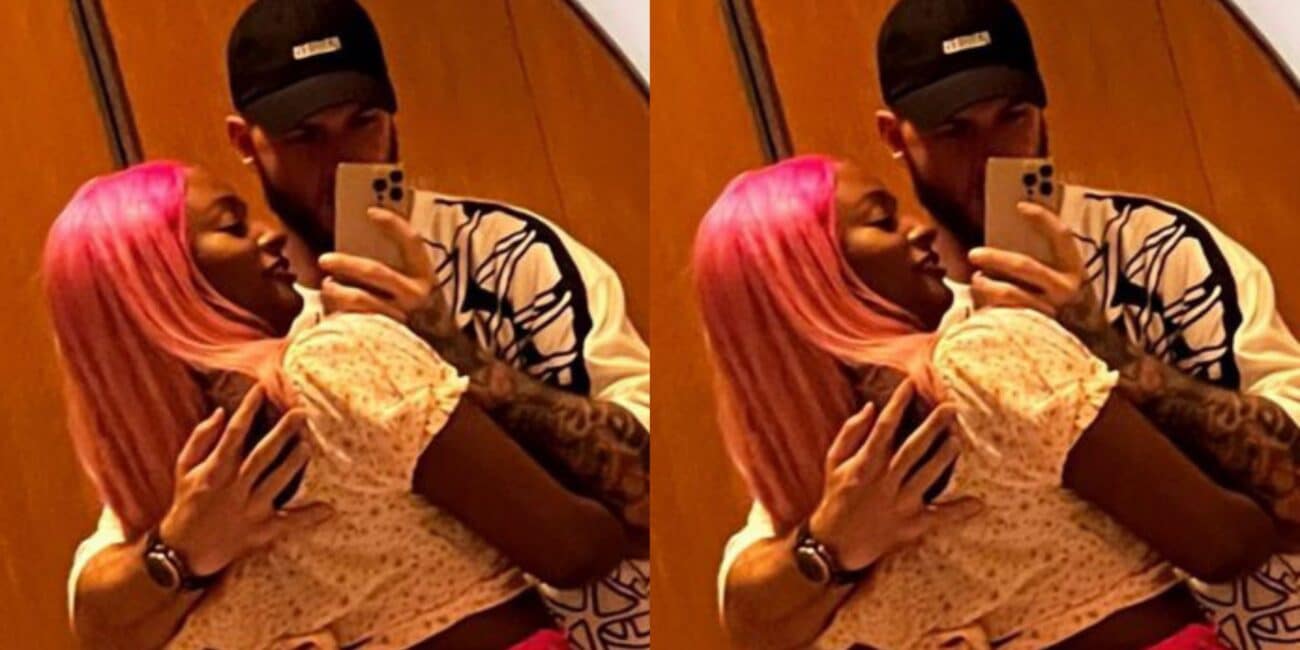 Ryan Taylor, a British boxer and the soon-to-be husband of DJ Cuppy has shared a loved-up photo with her.

Taking to his Instagram story, the boxer who has been enjoying himself with Cuppy in Dubai, shared a beautiful selfie with her.

The couple have been keeping a low profile since he proposed to her on November 19th.

The is coming a day after DJ Cuppy had finally showed him off to her millions of fans.

The daughter of Femi Otedola, returned to Instagram days back following weeks of fun activities in Dubai.

Sharing several photos with her boo, DJ Cuppy re-apologised to her fans over her absence on social media.

She reiterated that she had been enjoying her life and living happily.

The daughter of billionaire Otedola, shared a photo of the backview of her fiance, as she revealed her wild thoughts to him.

The billionaire heiress stated that she wanted to do bad stuff with her boo.

“Roses are red, violets are blue. I wanna do bad stuff with you”, she captioned the post.

Who is Cuppy’s soon-to-be husband?

The lovebirds who have been keeping their relationship underwraps made things official following their engagement.

According to reports online, Taylor engaged Cuppy on stage at a Gumball award night in Abu Dhabi, where they had spent a week.

Josh2funny surprises his wife, Bina with a Mercedes-Benz