Sandra Okagbue sweetly celebrates her man, Flavor and their daughter, Kaima on their birthday 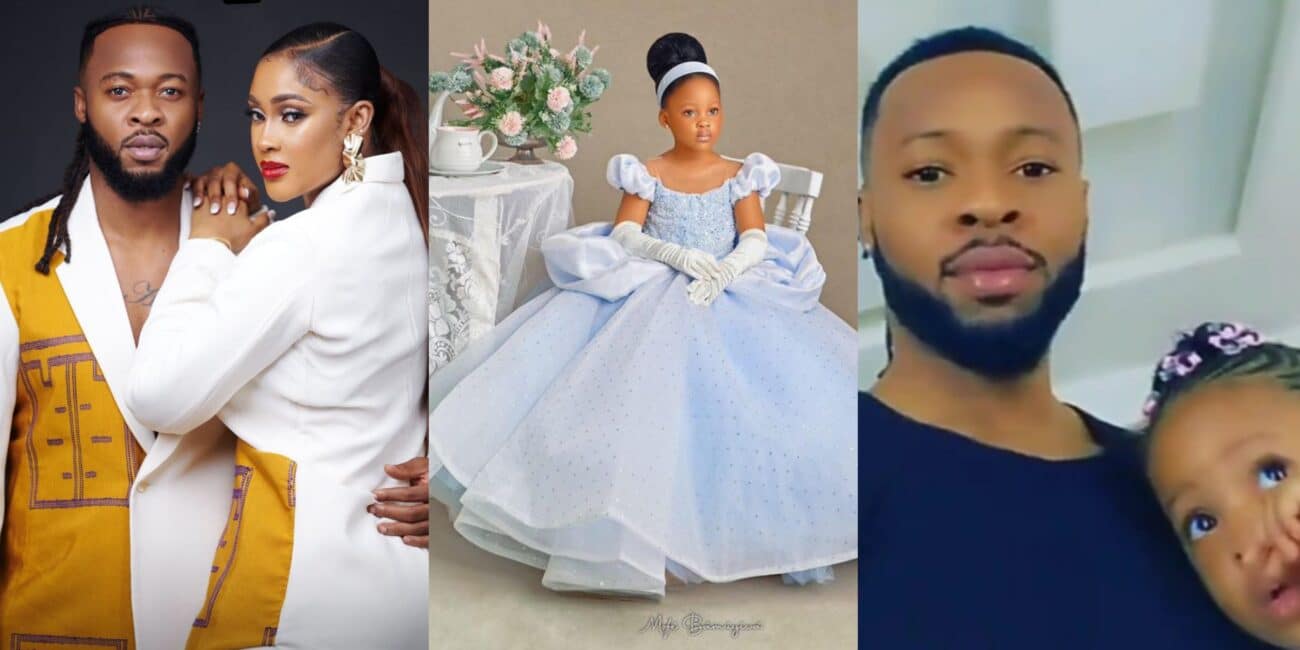 It is double celebration in the household of singer, Flavor as his babymama, Sandra Okagbue celebrates him and their daughter on their birthday.

Sandra, who is believed to be married to Flavor took to Instagram to celebrate the father and daughter.

On her Instagram story, Sandra shared a loved up photo with Flavor accompanied with a short and sweet birthday message.

Describing him as papa, she sent her birthday wishes.

On her timeline, she shared several gorgeous photos of her daughter.

Describing her as her jewel of inestimable value, she said a powerful prayer for her.

“Happy birthday to my jewel of inestimable value. My love, Nwam Okoli! I wish you long life in Good health. May our Good Lord continue to protect, giude and bless you with more wisdom, knowledge and understanding. I love you baby”.

According to reports reaching Kemi Filani News, the high-life crooner had finalized all marriage rites with Sandra.

The final rite was reportedly held on Monday, August 3, 2020, in Enugu and there was a large crowd who were prevented from using their phones to take photos.

As housemates prepared for the grand finale in October, Bella opened up on her family’s personal life to Phyna.

Last year, Sandra Okagbue had celebrated him and his youngest daughter Kaima, as they turned a year older.

The ex-beauty queen via her Instagram page poured encomium on both the father and his daughter as they marked their birthday.

“On a day like this when two special people were born, twins from two different generations, father and daughter? Is there anything else more amazing? I doubt it. Happy birthday ijele worldwide happy birthday Kaima baby”. 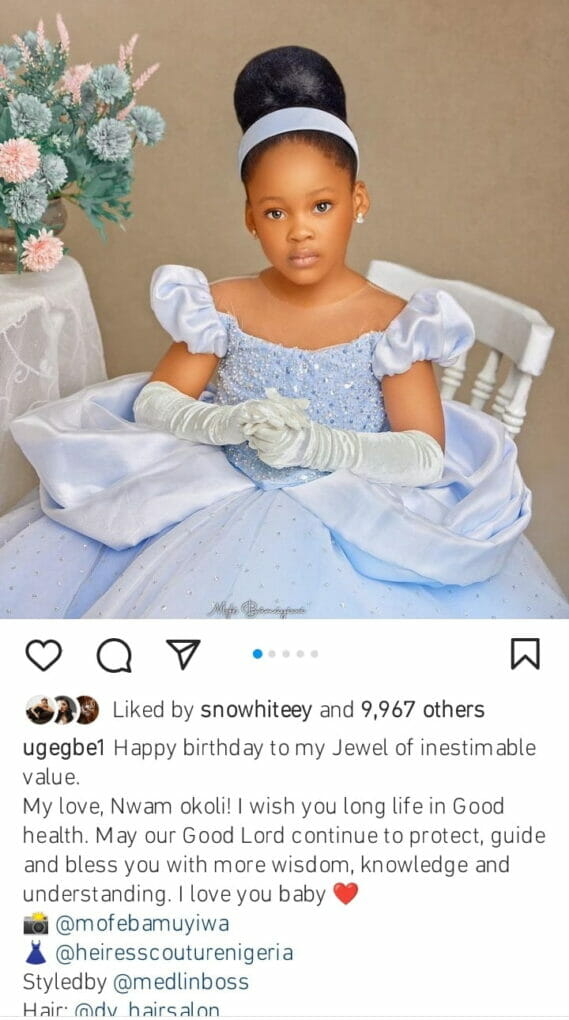 GRAPHIC IMAGES: Inside Dj Somebody’s Car, they Were All Still Wearing Seat Belts With Blood All Over