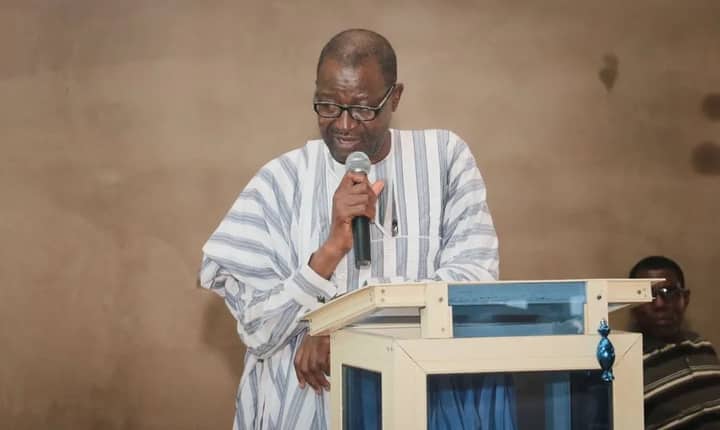 Vanguard newspaper reports that the pilot, who died in a mini-aircraft belonging to Caverton Aviation Cameroon, had 11-passengers on board.

The aircraft was said to have been flying from Yaounde Nsimalen Airport to Belabo, in the east of the country when air traffic services lost radio contact.

There were no survivors according to local media reports in the country.

According to Sahara Reporters, the plane owned by Caverton Aviation Cameroon was chartered by a private company, the Cameroon Oil Transportation Company (COTCO) which maintains a hydrocarbon pipeline that runs between Cameroon and neighbouring Chad.

The deceased worked with the company which is a subsidiary of Caverton Offshore Support Group based in Lagos, Nigeria, which also controls Caverton Helicopters.

Reports say aircraft made an air return before eventual crash

Daily Trust newspaper reports that the chartered flight had earlier returned to Yaounde due to the weather and remained on the ground for 75 minutes.

The aircraft then departed again for Domta at 12:46L with an endurance of about 4.5 hours.

At about 14:00 local time, the aircraft lost contact with the control tower and it did not land at any airport beyond the endurance time.

Tributes have also been pouring in for the deceased, especially on social media.

Real Transformation: Man Picked From The Street and Cleaned Up, Given Hair Cut, Clothes, He Smiles in Video