Zinhle Jiyane, better known by her stage name DJ Zinhle, was born on December 30, 1983, and is one of the most well-known DJs in South Africa. She had been working as a DJ for radio and television stations when she published her song “My Name Is,” which featured Busiswa. She has been able to build out a name for herself over the years by working with and creating songs for prominent musicians. Due to the enthusiastic response it received from music lovers, her most recent offering, “Umlilo,” was chosen the best song in South Africa.

Dj Zinhle was dating an industry colleague but now they are allegedly married and they are both madly in love with each other. His name is Bongani Mohosana, Popularly known as Murdah Bongz, a member of the famous South African duo Black Motion.

She recently posted pictures wearing an adidas t-shirt and a trouser what seems to be a Dickies, this caused a stir on social media with some claiming she wears the pants in the relationship. 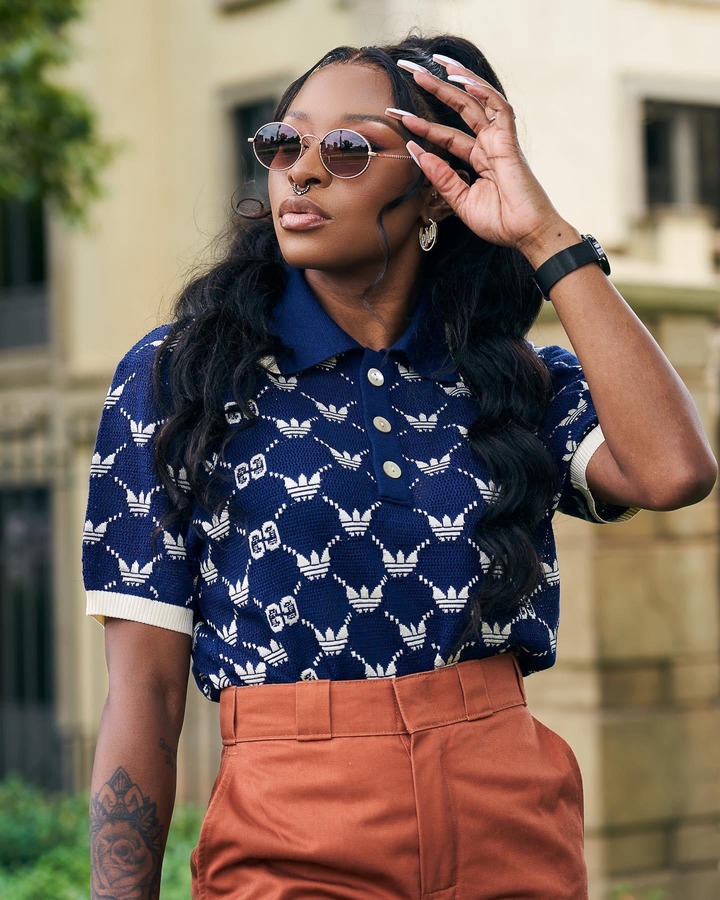 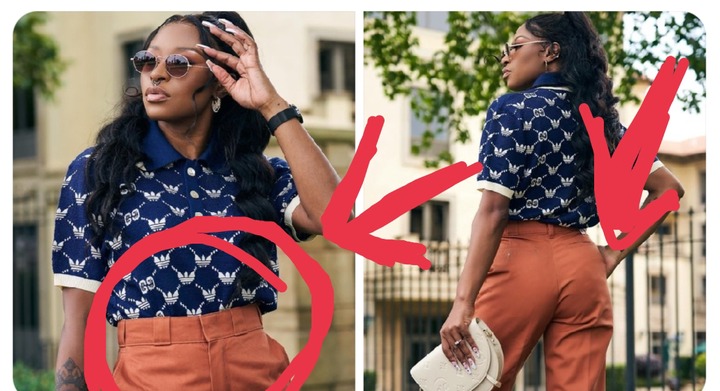 Content created and supplied by: GossipHub29 (via Opera News )