We look for money to look for woman- Chairman Wontumi

Bernard Antwi Bosiako, popularly known as Chairman Wontumi, has found himself in the news again, and this time around, for hilarious reasons. 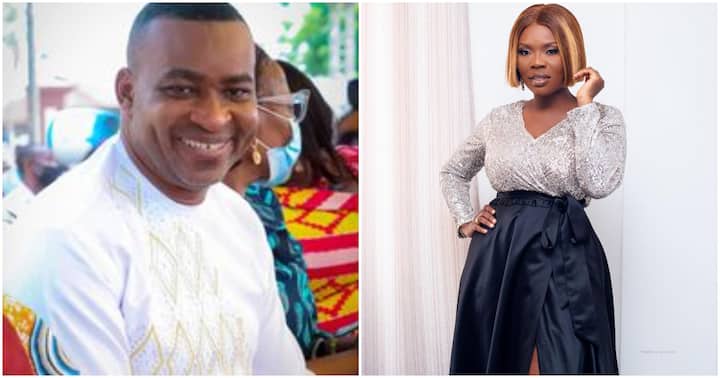 In an interview with popular talk show host Deloris Frimpong Manso widely referred to as Delay, the NPP regional chairman, was asked why he has bought a Rolce Royce when there is so much hardship and hunger in the country.

Wontumi replied to Delay’s question and asked if she was hungry which she replied no. He further asked her to look around the studio and said it is one of the nicest studios around and that the studio has helped the public so why can’t he buy a nice car for himself if he is doing good for the public?

He further went on to ask Delay a rhetorical question saying ”why do we look for money?” Then, he listed some things money is used for:

The part of his list that caught the attention of many and had them laughing was:

We look for money to look for woman

papa_akwesi Gave him ”fans” he said:

Elvee20 Could not hold back his laughter as he said:

Eiiiish Chairman blasts. We look for money to look for woman ?????

Chairman WONTUMI is my guest this weekend on @thedelayshow 💧🤯🤩🤣