Nigerian actress Mary Njoku has given some reasons some men don’t want to get married to smart women. 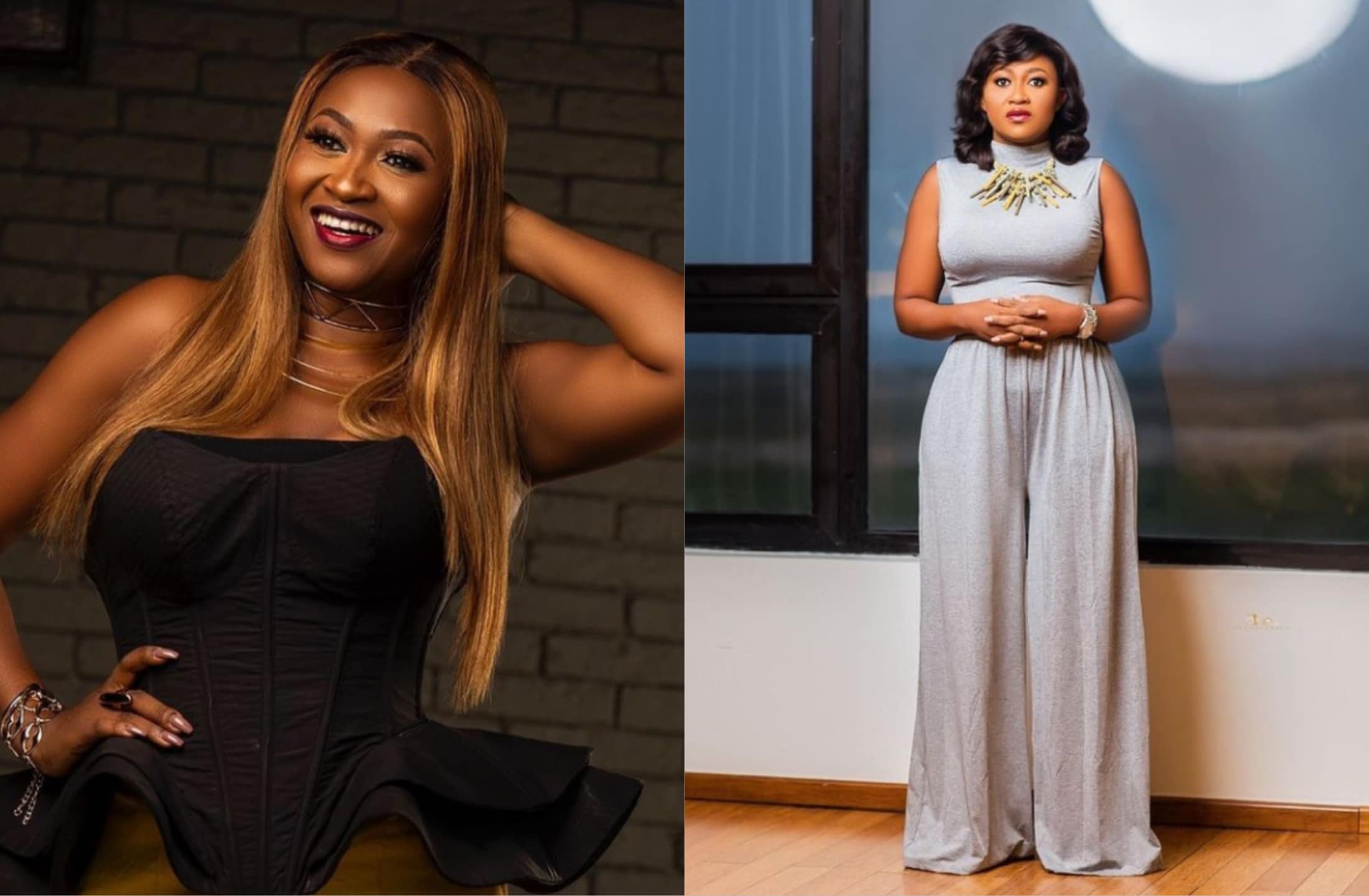 Most men today think smart and ambitious women are not good wife materials hence go in for girls they think are dumb but Mary Njoku is letting them understand now that not every girl they see as dumb is actually dumb because some only pretend to get what they want and reveal their real self.

According to Mary Njoku, smart women prefer smart men but most smart men don’t want smart women therefore, the smart girls are getting what they want by being dumb until they enter the house then they show how smart they are.

Taking to her Instagram page, she wrote: “Smart women prefer smart in men but most smart men don’t want smart women. So the smart girls are getting what they want by being dumb. Until they enter HOUSE.

Oga, not all dumb girls are dumb. The real ‘Wife Material’ is smart and ambitious! I guess you have to be smart to know that. Its 2022!!! “

Recall that the mother of three had said that when a man helps with taking care of the kids in any way, there’s nothing special about that, as he doesn’t necessarily deserve to be praised because the children are his also. So helping taking care of them is as well a duty he must fulfill.

Mary Njoku then gave an example of how a friend of hers was hailing her husband for clearing his plate after eating and that isn’t something to be hailed for because it’s only natural for someone to just clear his/her plates after eating.