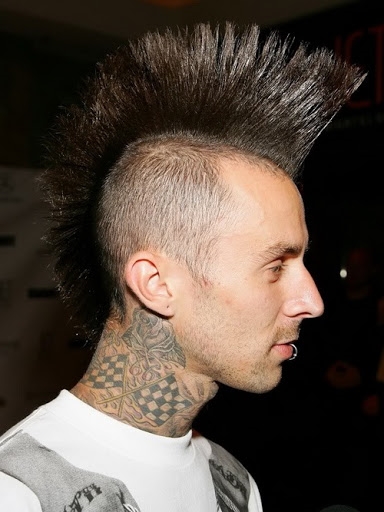 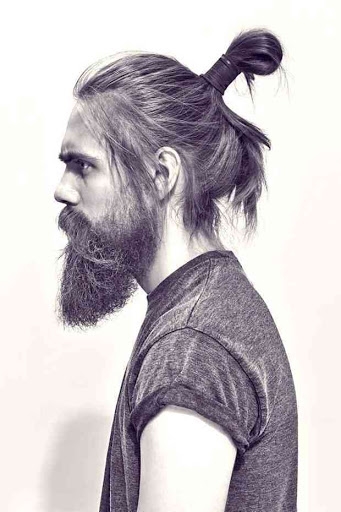 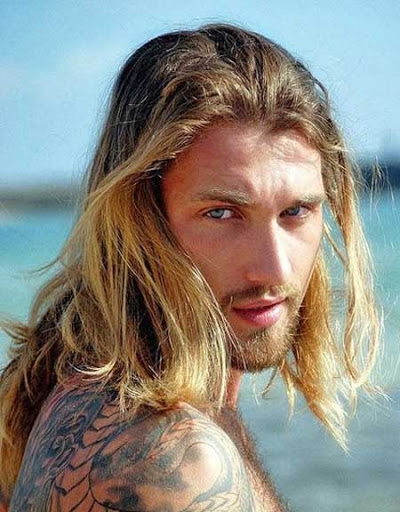 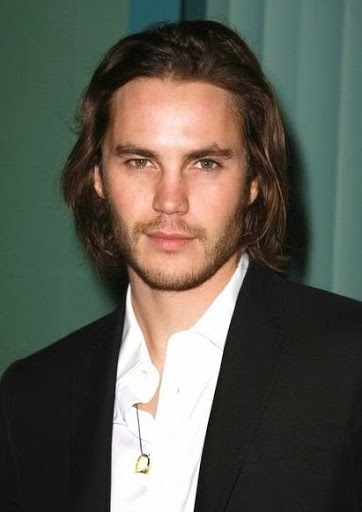 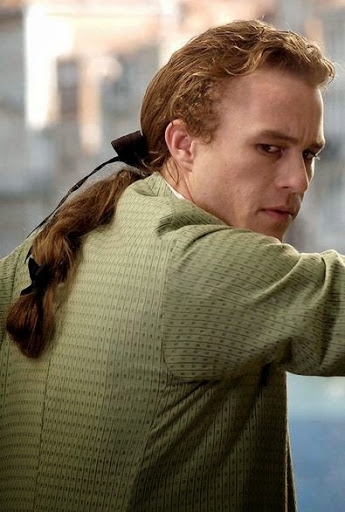 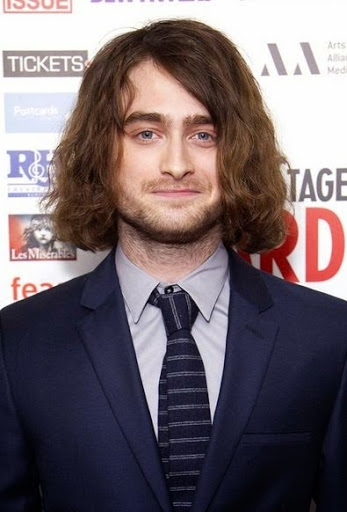 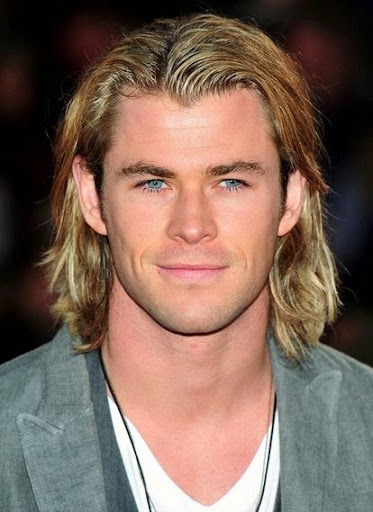 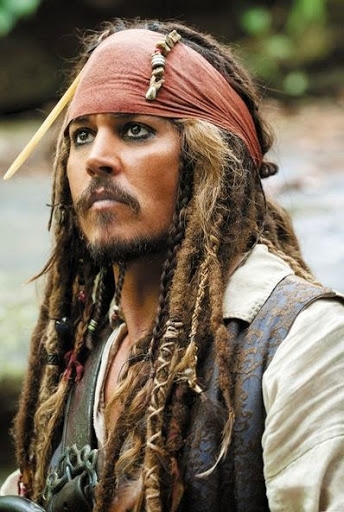 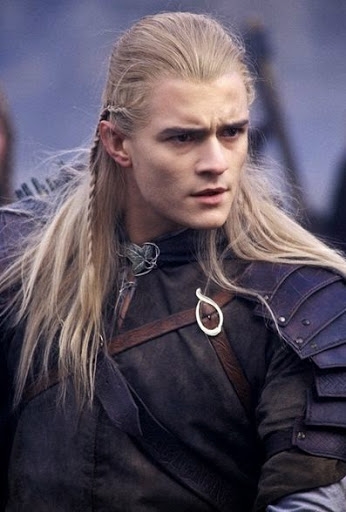 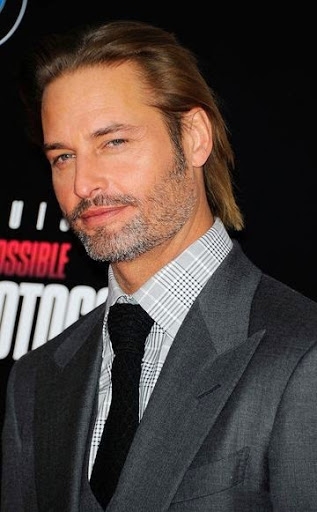 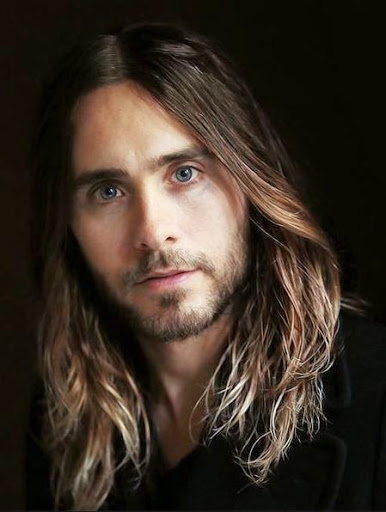 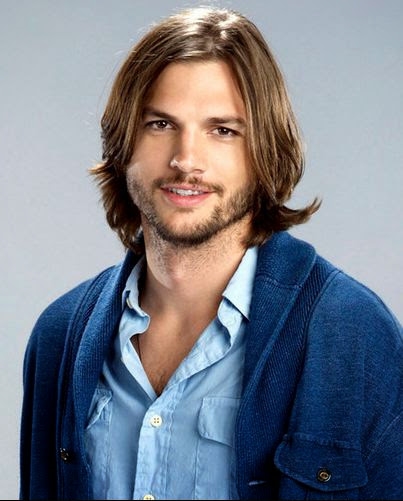 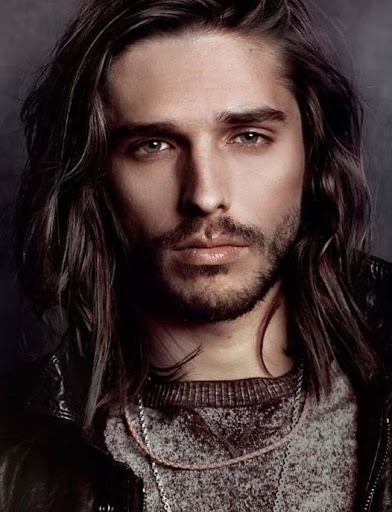 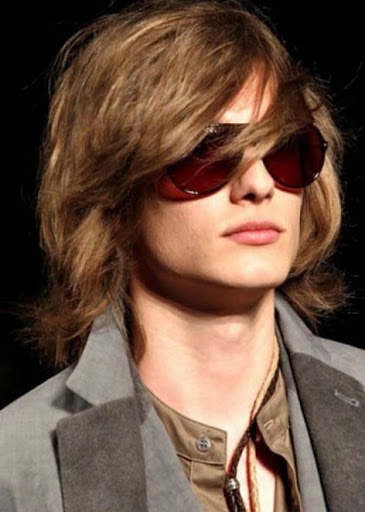 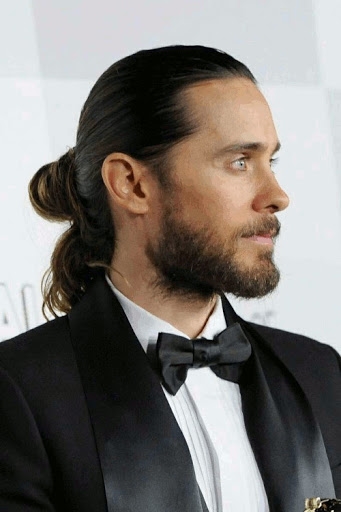 20+ Step by Step Hairstyle Tutorials to Do