Throwback Thursday: How Slaves Used Cornrows Hairstyle as Maps to Escape, While cornrows have become a crowd favourite for women of every culture in the last 10 years, not so many people are familiar with the deep and rich history of the hairstyle that saved the lives of many. 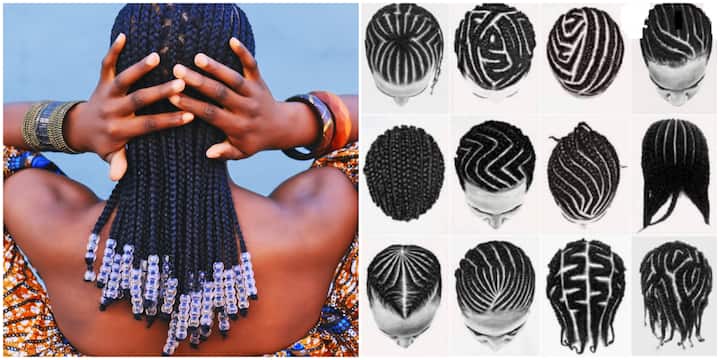 Cornrows which consists of braiding the hair very close to the scalp in an underhand, upward motion in order to create a single line of raised row, creating the cornrow, have long been a facet of African beauty and life. 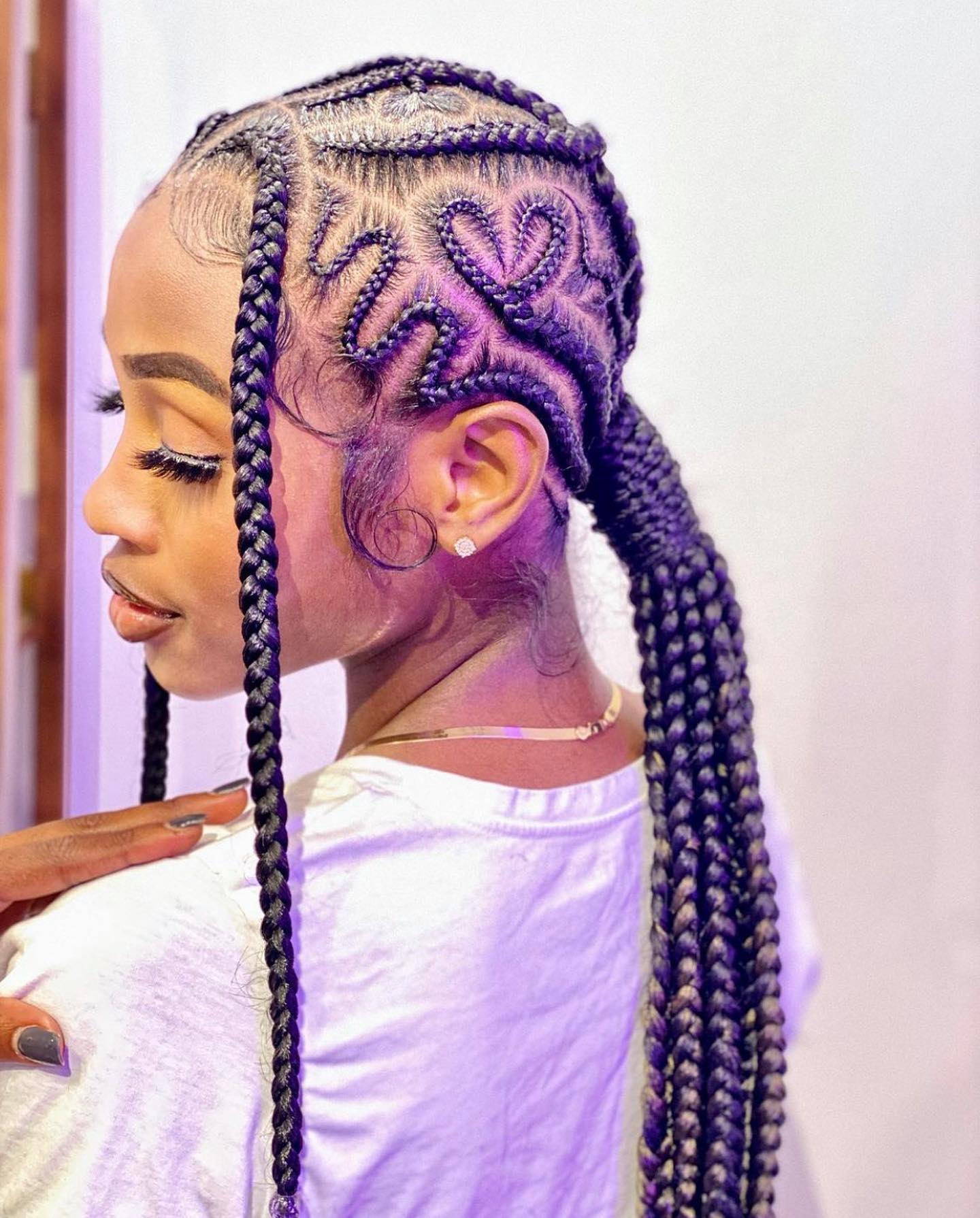 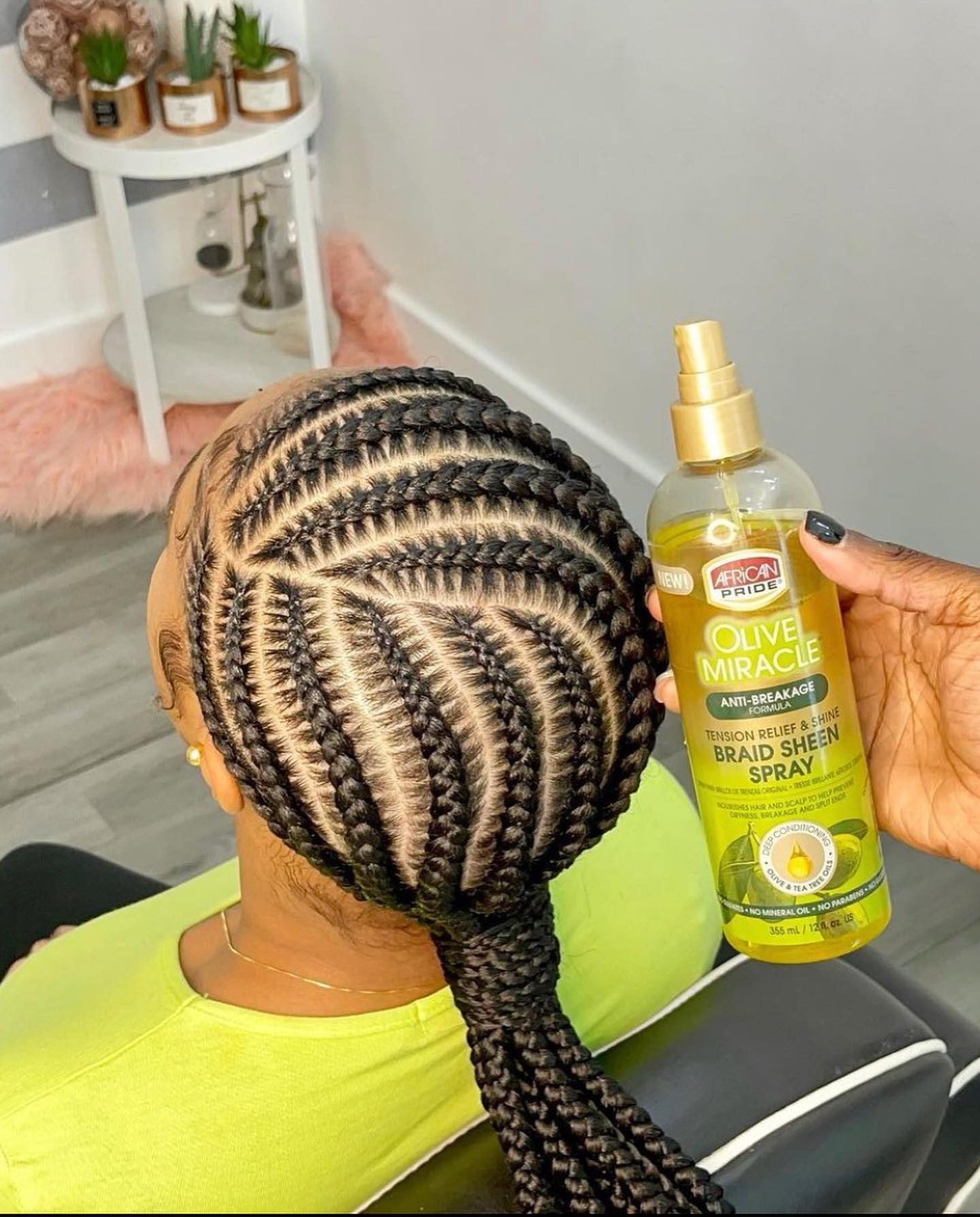 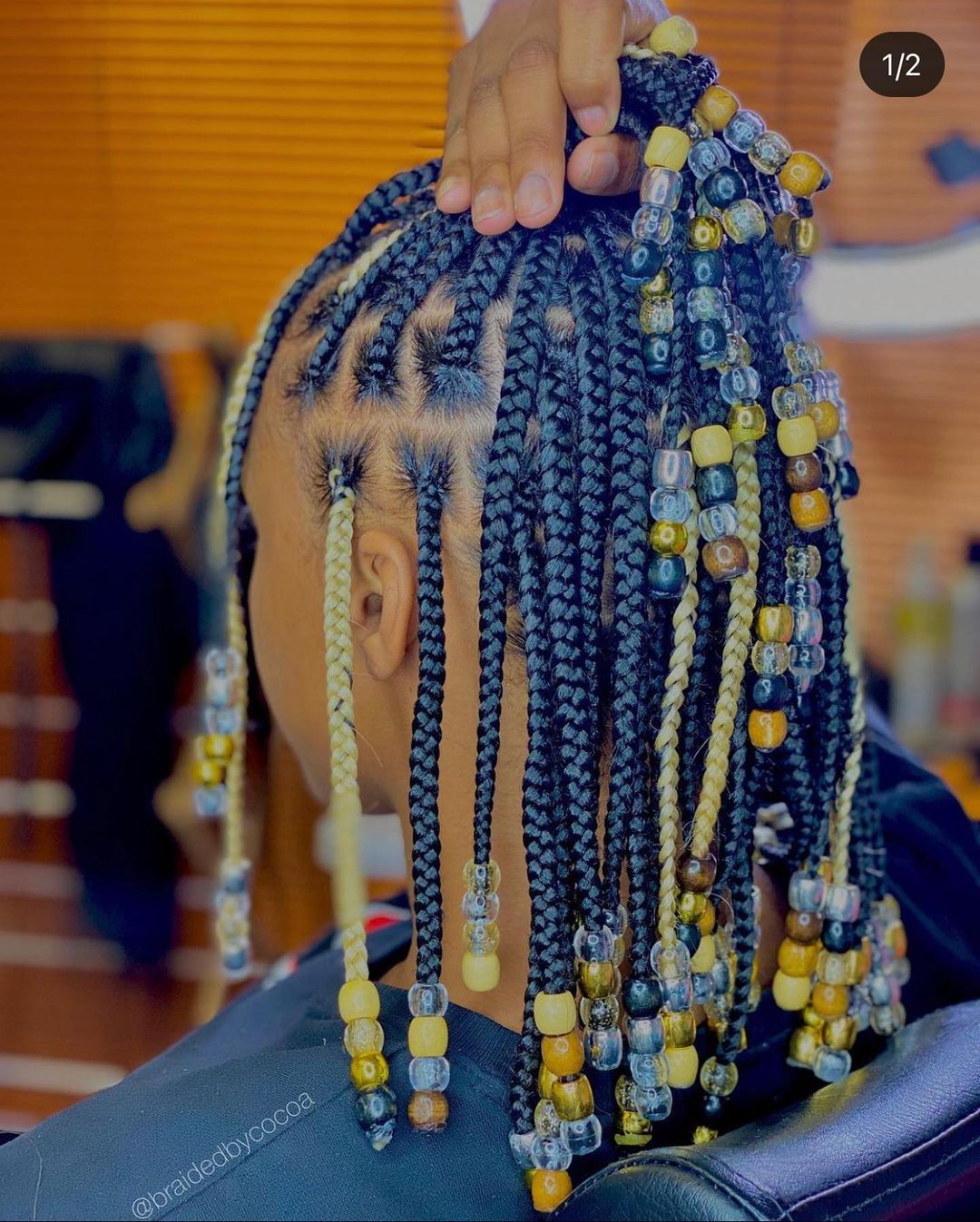 During the Translatlantic Slave Trade, many slaves were made to shave their hair for sanitary reasons. However, there were some slaves who in a bid to appear clean without cutting their hair, braided their hairs tightly in cornrows.

However, slaves began to use cornrows to transfer and create maps to leave plantations and the home of their captors.

According to Face2faceafrica.com, since slaves were hardly given any writing material, they used cornrows to convey messages.

“No one would question or think that one could hide entire maps in their hairstyle, so it was easy to circulate them without anyone finding out about it,” the site explains.

“In the time of slavery in Colombia, hair braiding was used to relay messages. For example, to signal that they wanted to escape, women would braid a hairstyle called departes. “It had thick, tight braids, braided closely to the scalp and was tied into buns on the top.

And another style had curved braids, tightly braided on their heads. The curved braids would represent the roads they would [use to] escape. In the braids, they also kept gold and hid seeds which, in the long run, helped them survive after they escaped.”

Today, cornrows have become widely accepted around the world and are a great fit for all ages, tastes, and lifestyles.

However, the history of how it came about will never be forgotten.

While every lady appreciates a neatly-done braided hairstyle, it appears there’s no limit to how far and how much pain a woman is willing to bear in order to get the perfect hairstyle.

Hari blogger, @nigerianbraids, recently took to their page to share some photos of a lady with an extremely tight – and presumably painful – braided hairdo.